ABOUT KILIM
The kilim is a simple fabric with a warp and stretch. Basically, it is distinguished from carpet in terms of not having “hairs” which carpet has.
The kilim was born about 3,500 years ago in Central Asia where it has extended to Eastern Europe, North Africa and later Western Europe. Therefore, it is considered the oldest carpets of the world. Those who have nomadic origin used it in the ancient ages, they made kilim with a specia weaving of warp, it is flat and not having knots in order to prevent passing sand of the desert into surface of kilim.  Kilim is  accompanied to their owners like suitcases or it is parts in the stores which they put together on trips. The designs were full of symbolism, desires, messages or orders. For example the S-shaped motifs heralded a happy event. In general they were made without a previous pattern that gave them spontaneity and exclusivity to each piece. The current ones do not respect these traditions but maintain the agile spirit of the original fabric.
One of the main advantages of kilim is being very light and this gives us a fresh and light image. 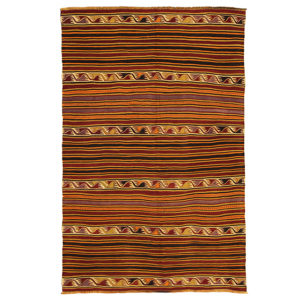 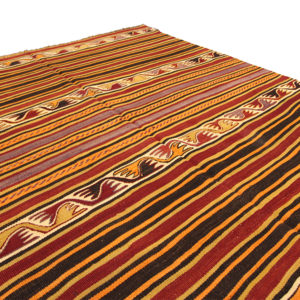 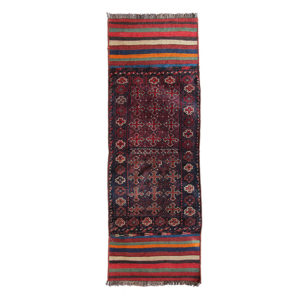 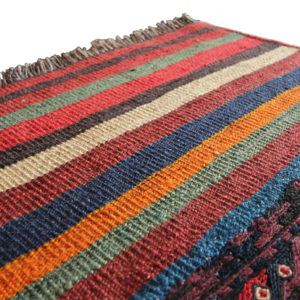 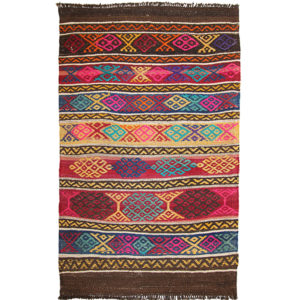 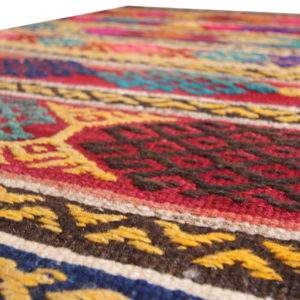 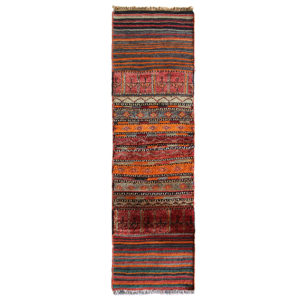 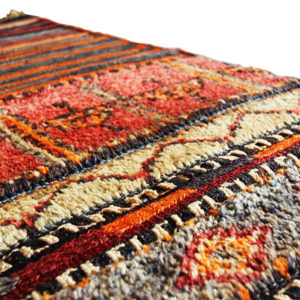 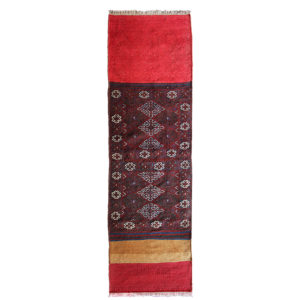 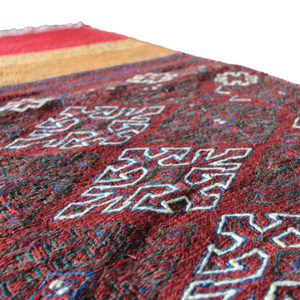 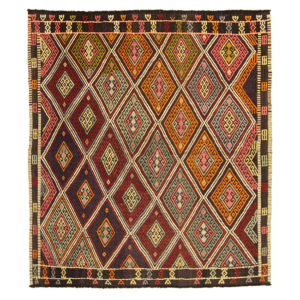 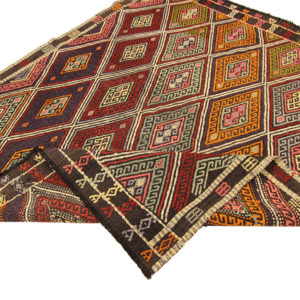